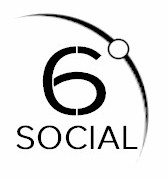 What is Social Media 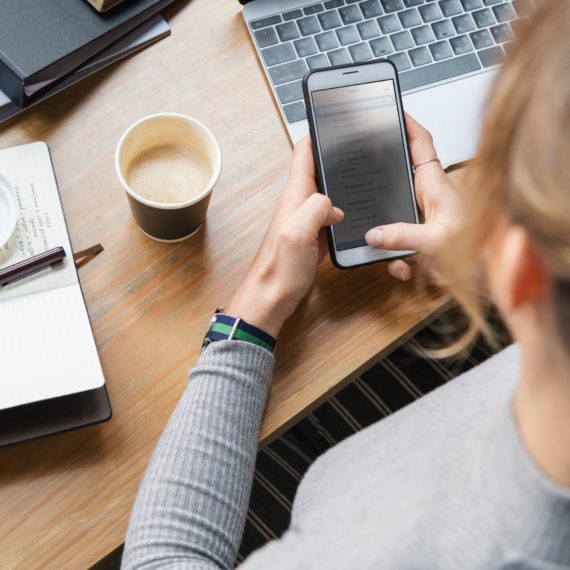 What is ‘Social Media’

Social media is a computer-based technology that facilitates the sharing of ideas and information and the building of virtual networks and communities. By design, social media is internet based and offers users easy electronic communication of personal information and other content, such as videos and photos.

Users engage with social media via computer, tablet or smartphone via web-based software or web application, often utilizing it for messaging.

Social media originated as a tool that people used to interact with friends and family but was later adopted by businesses that wanted to take advantage of a popular new communication method to reach out to customers. The power of social media is the ability to connect and share information with anyone on Earth (or multitudes of people) as long as they also use social media.

For individuals, social media is used to keep in touch with friends and extended family, network for career opportunities, find people from all over the globe who share a common interest, share content and more. Those who engage in these activities are part of a virtual social network.

For businesses, social media is an indispensable tool for finding and engaging with customers, sales, advertising and promotion, gauging trends and offering customer service. Governments and politicians utilize social media to engage with constituents and voters.

It helps in promoting products and services, as it enables the distribution of focused, timely and exclusive sales and coupons to would-be customers. And it can assist in relationship building, such as through loyalty programs linked to social media. 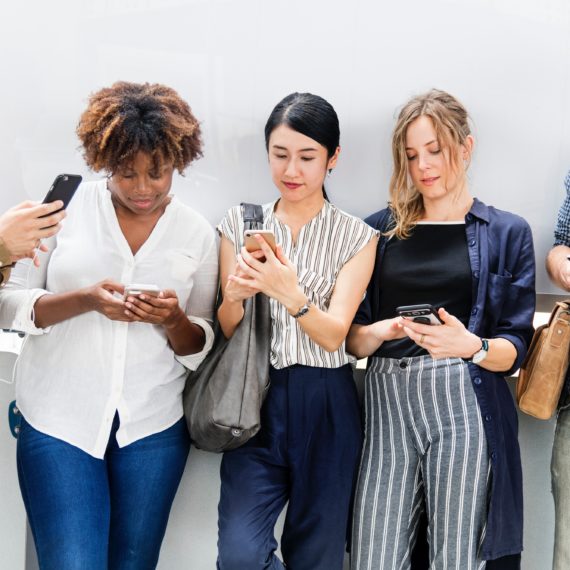 The pace of change in social media and its uses means that its definition can be a moving target.

Generally, however, all social media shares the following characteristics:
– It is interactive and Web 2.0 based.
– Features user-generated profiles.
– Content is generated by users. This includes photos, videos, conversations, comments, etc.
– Connections between users are facilitated by the platform.

Social Media Usage and Examples:
It has been estimated that some 81% of Americans used social media as of 2017, and increasingly so. Over one-fifth of an individual’s online time is spent on social media, according to one estimate. In 2005, the percentage of adults using social media was around 5%. Globally, there are roughly 1.96 billion social media users. That number is expected to rise to 2.5 billion by the end of 2018. Other estimates are even higher.

According to the Pew Research Center, social media users tend to be younger (some 90% of people ages 18 to 29 used at least one form of social media), better educated and relatively wealthy (earning over $75,000 per year). The United States and China lead the list of social media usage:

Social Media Criticism
Overuse of social media has been likened to addiction and contributes to inattentiveness, stress and jealousy. Heavy social media use has been linked to depression. Social media as a conduit for misleading information and falsehoods has been well documented, such as in the 2016 U.S. presidential election. Such a phenomenon leverages the power of social media, allowing anyone to reach an audience of millions with content that lacks oversight or fact checking. 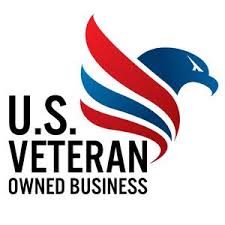